Poldark and pasties? Think again. Open your eyes to a new Cornwall as it hosts the G7 summit, urges Mark Duddridge.

‘The Cornish are remarkable for their sanguine temperament, their indomitable perseverance, their ardent hope in adventure, and their desire for discovery and novelty.’

Not my words sadly but those of George Henwood, writing in the Mining Journal, 162 years ago.

He was remarking on how many Cornishmen had become ‘brilliant ornaments’ of science in their day. Watt, Trevithick, Holman and Davy, a generation of inventors, engineers and scientists who put Cornwall at the forefront of the Industrial Revolution, exporting it, and Cornish culture and values, around the world.

Today Cornwall is on the cusp of another industrial revolution whose task, perhaps ironically, is to undo the legacy of the first. That legacy is climate change. And the revolution is low carbon.

When world leaders sit down in Carbis Bay for the start of the G7 summit in June, and gaze across the turquoise waters towards the very lighthouse that inspired Virginia Woolf, there will be two things at the top of their agenda: covid, and climate change.

There’s a cartoon on Twitter showing a tidal wave labelled ‘covid’ about to engulf a coastal town. Behind it is a larger wave, called ‘recession’. Behind that, and by far the biggest wave of all, is the one marked ‘climate change’.

That’s why Prime Minister Boris Johnson is urging world leaders to embrace a green economic recovery at the G7 to ‘build back better’ and ‘create a better future’ in the wake of the pandemic. It’s also why he’s chosen Cornwall, because we want to be the exemplar of a better tomorrow.

The PM said: “Two hundred years ago Cornwall’s tin and copper mines were at the heart of the UK’s industrial revolution and this summer Cornwall will again be the nucleus of great global change and advancement.”

It’s no idle boast. The mineral-rich granite beneath Cornwall contains globally-significant reserves of lithium, a key ingredient in batteries to power electric vehicles (EV) with global demand expected to double by 2024.

There are several companies exploring Cornwall’s lithium resources who have raised millions of pounds from investors to investigate how Cornwall could literally power the UK’s EV revolution in a sustainable way.

That’s why we’re spending £2.9m of the Government’s Getting Building Fund on building Europe’s first geothermal lithium recovery plant in Cornwall, to demonstrate that lithium can be produced with a zero carbon footprint. And we’ve put a fleet of EVs onto the Isles of Scilly to prove how they can mesh with a local energy network.

Cornwall’s granite is also hot. If you drill five kilometres down into Cornwall you’ll hit temperatures of 200 degrees. The people at Geothermal Engineering did just that near Redruth last year, drilling the deepest hole in Britain to create what will be the UK’s first commercial geothermal power plant. By circulating water to that depth the energy can heat homes and businesses and generate electricity carbon-free.

Thanks to its granite, Cornwall has the best geothermal resource in the UK, with at least another 20 sites that could be suitable for clean energy. The world famous Eden Project is about to drill its own £17m geothermal well and aims to produce more energy than it uses by 2023.

Cornwall is also one of the windiest places in Europe (and has the best solar climate in the UK, by the way), which is why the UK’s first commercial windfarm was built here 30 years ago.

But it’s even windier out to sea, so Cornwall is bidding for more than £30m of Government funding towards a £64m plan to build floating windfarms far offshore, starting in 2023. They could power 170,000 homes by 2030 and create a new export industry for the UK, with thousands of jobs. The first turbines would attach to Wave Hub, an existing offshore socket connected to land a stone’s throw from the G7 hotel.

Earth observation is also critical to measuring and tackling climate change. Cornwall is partnering with Sir Richard Branson’s Virgin Orbit company and the UK Space Agency to launch satellites into space from Newquay Cornwall Airport as early as next year. Virgin Orbit just celebrated its first satellite launch from the Mohave Desert in California on behalf of NASA, a tremendous achievement.

So we do things differently in Cornwall. We’re on the edge, poking out into the Atlantic, a stubborn hazard to shipping. But we’ve always been connected.

And Goonhilly Earth Station beamed live pictures of the moon landing around the word in 1969. It’s now poised to offer deep space communications from Cornwall for future missions to the Moon and Mars following our investment of £8.4m.

In fact Cornwall has one of the fastest growing tech sectors in the country, buoyed by one of the best broadband networks in Europe, a higher quality of life, and fuelled by the Creative Industries. And we still trade globally today, with £661m of exports and £688m of imports. A high proportion of those exports go to G7 nations: £73m to the USA, £55m to France, £47m to Germany and £25m to Italy.

So it’s a peculiarly modern view that Cornwall is on the edge and peripheral; the legacy of post-industrial decline in the mid twentieth century that doesn’t reflect our new vision and momentum.

But now we’ve got the G7 to help set the record straight.

So I make a plea. By all means embrace and celebrate Cornwall for its culture, its heritage, its outstanding beauty – all those things that make this place so very special. But let’s change perceptions and raise ambitions. We have a much bigger vision. We’re so much more than the Poldark and pasty stereotype.

Not just because Cornwall could offer a model sustainable low carbon economy for the world to emulate. But because perpetuating a myth masks the deep-seated inequality in our society that all G7 nations still need to address.

So as we welcome the G7 summit in June, let’s seize a once in a generation opportunity to influence some of the world’s most powerful people to put climate change, the environment and social justice at the heart of the global recovery. And to show them how proud Cornwall is to play our part in that. 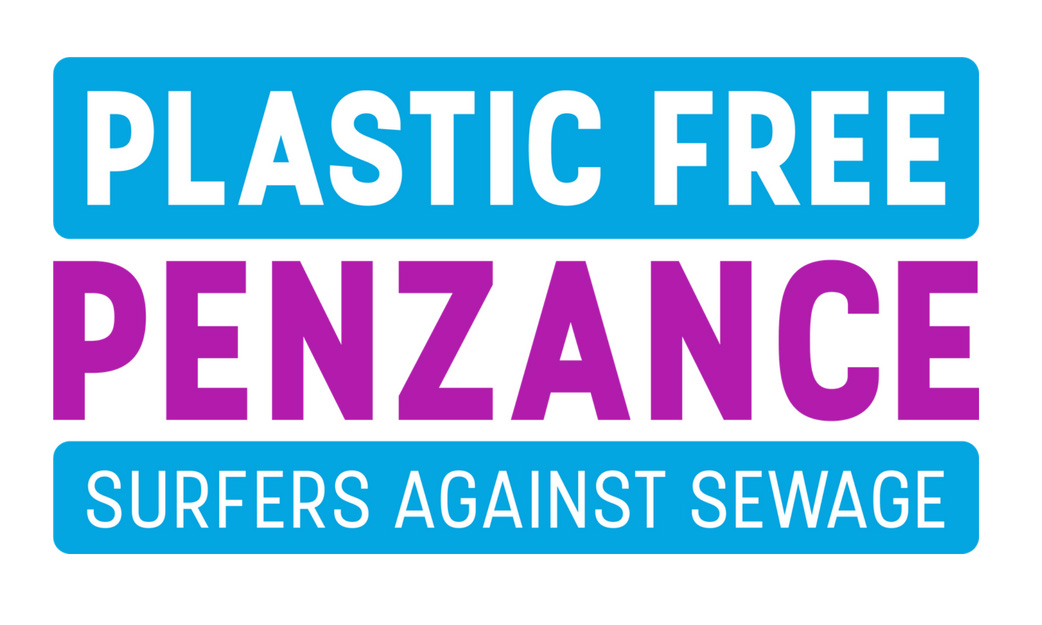 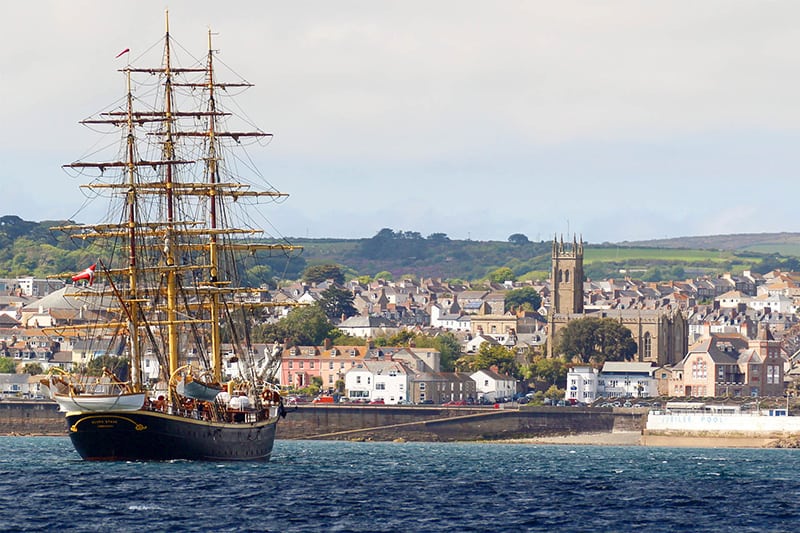 If you’re looking for a corporate hotel chain, you won’t find it on this website. Instead, you’ll find privately owned, family run and friendly B&Bs, hotels and self-catering Penzance accommodation, and it’s the best place to make your booking: direct with the provider for the best experience.